It grows well in partially and completely shaded positions.

In the vegetative season regularly at least once a month with a complete liquid fertilizer.

The pots are placed on a saucer filled with gravel on the bottom of which a certain amount of water is always kept.

Cyclamen is a plant native to Europe and Asia and belongs to the Primulaceae family, comprising about 15 species. In Italy they grow spontaneously in the woods, c. neapolitanum, the repandum and europaeum. The most common cyclamen species is persicum, native of Asia minor, whose name derives from prunus persica, or fishing, in reference to its color, which recalls that of a peach.

It was introduced in Europe in the 1600s and is today one of the most common pot plants. They began to cultivate it and to select it in England, but then they became passionate also in France and Germany to the point that already at the beginning of the 1900s they had been produced of the cultivars with double flower or with the frayed petals. Then he went in search of dwarf and fragrant cultivars, even if, in the latter case, with little success.

It is a highly appreciated ornamental plant. The leaves are heart-shaped and are medium green with white veins. The flower is made up of five petals facing upwards that give the cyclamen flowers a particular and unmistakable shape. They can be of various colors: white, pink, peach-colored, apricot-colored and with little purple streaks. When the flowering comes to an end, the plant produces fruits in the shape of a round capsule. Inside are the seeds, numerous and very small.

The cyclamen is known from very ancient times, it was described by the Greek philosopher Theophrastus, in 300 BC, as a useful plant to excite love and sensuality and this belief was perpetrated following in the footsteps of his teacher Aristotle.

Ideal to be placed in sufficiently bright places without direct light.

Fertilize once a month.

Frequent watering but avoid stagnation of water in the saucer. 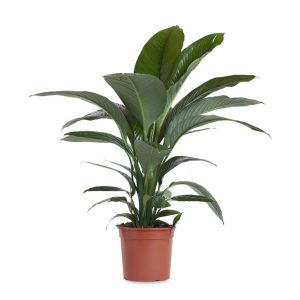 Native plant of Colombia and Venezuela. It tolerate minimal winter temperature between 12° and14°C.

Natives plants of Cina and Japan, they can be cultived In outdoors position sheltered against a wall or a hedge

Dipladenia or Mandevilla Splendens is an evergreen plant from South America. It is grown in hanging pots or as a climber helped by tutors. In spring it produces a large amount of pink, red or white flowers in the shape of a trumpet with an intense yellow gorge. These plants can also be grown on land in areas where winter temperatures are fairly mild. 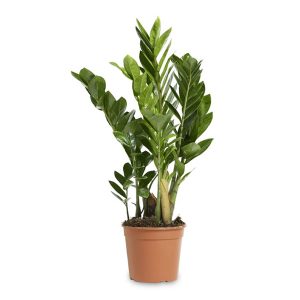 Native of oriental regions of Africa (Zanzibar, Tanzania). The name “zamiifolia” it means that the leaves are similar to Zamia. The adult plant can be reached and to exceed a meter in height. It is enought easy to mantein this plant in an apartement because it can be adapted in many conditions. 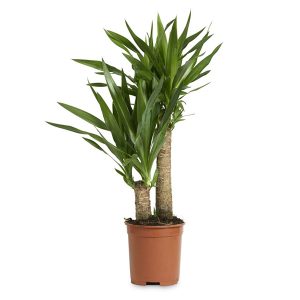 Native plant of Mexico and Guatemala. In nature it reaches 15 meters in height. It tolerate low enough temperatures. 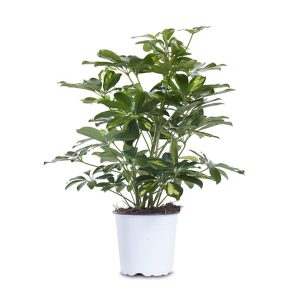 Spontaneous in some oriental areas (South China, Japan and Taiwan), so named in honor of the danish botanist Jacob Christian Scheffler. Rustic plant that also adapts to moderate nocturnal temperatures. 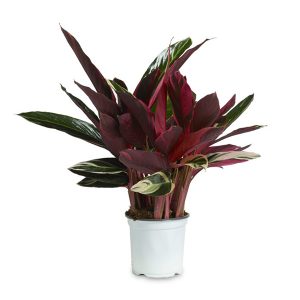 Native plants from equatorial forest of Brazil and Guyana where they grow in shady places of the undergrowth. The leaves have the peculiarity to remain erect during the night and bend during the day to maintain humidity. They are fast growing plants for which they are indicated for those who have low patience with plants and want to see immediately the results . The optimal temperatures for a good cultivation of Maranta are between 20 ° C and 28 ° C.

Native plant of malesia, in nature it reaches 3 meters in height. The ideal temperature is 20°c and should not never fall under 12°c. In an apartment it must be kept away from air currents.